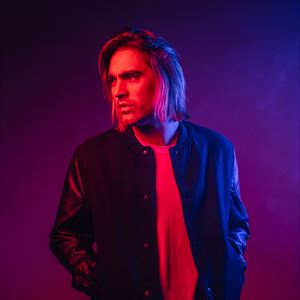 This event is for 16 and over - No refunds will be issued for under 16s.

Hailing from Suffolk, Charlie Simpson began his musical career in 2001, gaining commercial
and critical success with Busted and Fightstar before going solo. He is the recipient of two BRIT
Awards, has performed to sold out arenas and headlined festivals across the UK. He embarked
on a solo career in 2010 with two albums hitting Top 10 in the UK album chart. Charlie recently
headlined a 2000-capacity sold out show at London’s O2 Kentish Town Forum.
With an uncompromising approach to creating truly honest music, 2022 is set to be a hugely
exciting chapter for one of the UKs most celebrated voices.